The Heritage Group is pleased to share news of a third school reunion for former pupils of Eirias High School, formerly Pendorlan and Grammar Schools, which is being planned at the Cricket Club on September 25th, 2019. Email Mair Jones for details – mairolwen@icloud.com.

This third reunion follows two very successful reunions, the first of which was on November 1st, 2017. Ex-Eirias High School pupils, formerly of Pendorlan and Grammar Schools, came together to celebrate after 50 years. Half a century since they had left high school to spread out all over the world, as far as Australia, South Africa and Canada. Years have slipped by, rather too quickly, some reflected, since their school days. Many absent school pals have passed-on, but they were remembered on 1st November.

What a day it was. After a school tour in the morning when many of the ex-pupils congregated by the old Cherry tree for photos, they then we went on to Venue Cymru where more of their peers waited to welcome them for photos, a slide show and a few speeches accompanied by a superb buffet lunch.

Old school photos were displayed around the room, to oohs and aahs of delight and disbelief; these had been tastefully reproduced in an album for purchase with all proceeds going to The Oak Foundation.

105 ex-pupils attended the Reunion and, from the feedback, thoroughly enjoyed the day.

Memories galore were exchanged of Colwyn Bay high school experiences in the ‘60s, an exciting era, growing up in a smart and popular town!

The success of the reunion was further celebrated with the planting of a Rowan Tree in the garden at the front of the original school building. 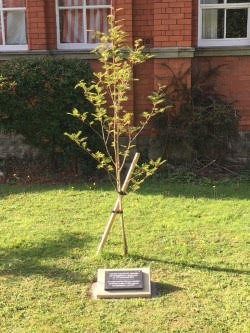 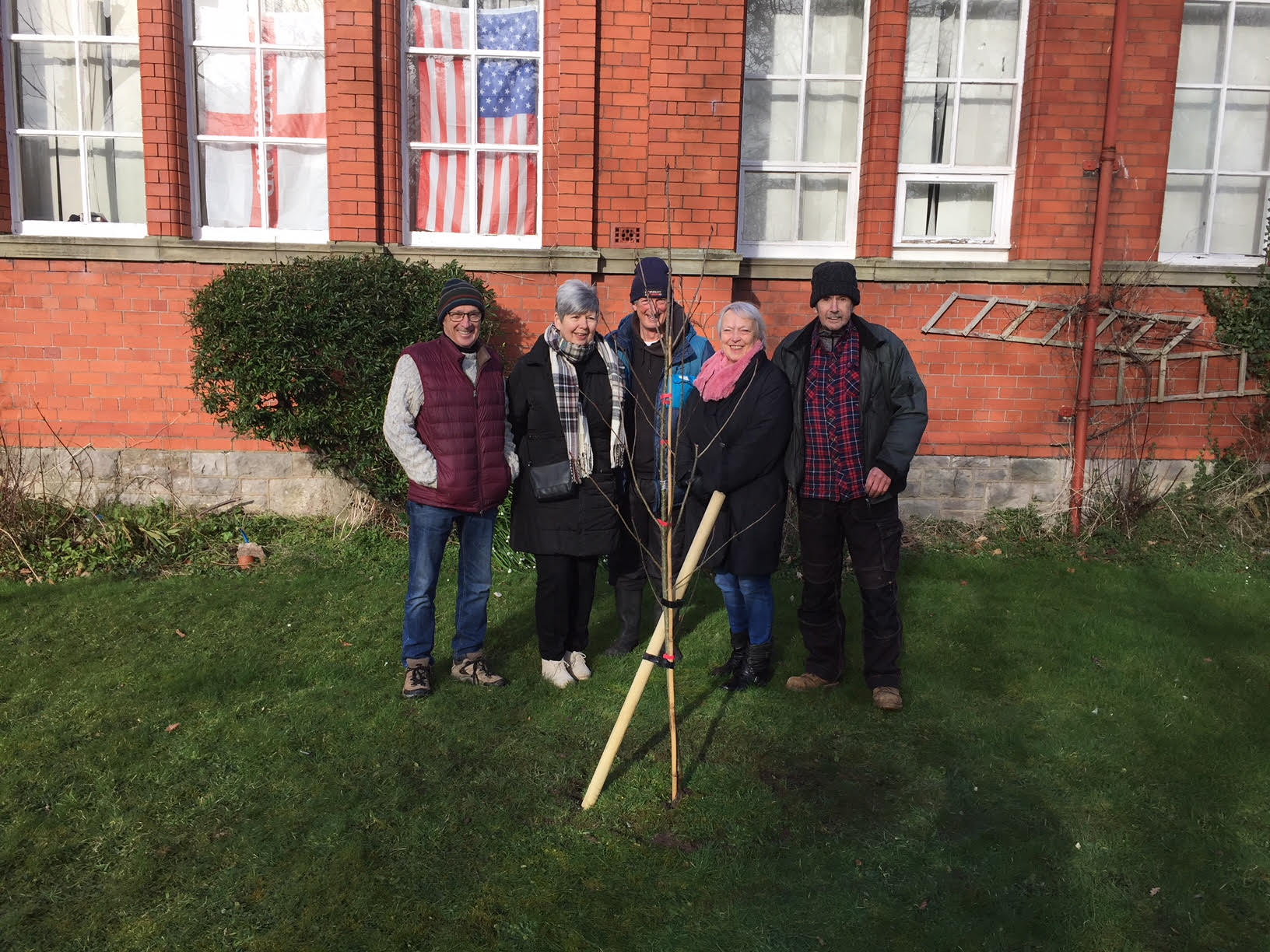 There was also the presentation of a cheque to the school. 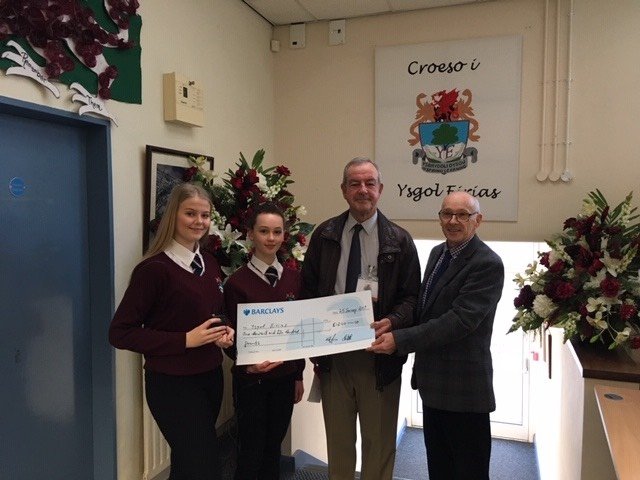 Eirias High was able to purchase walkie talkie radios for their theatre with the donation from The Oak Foundation. 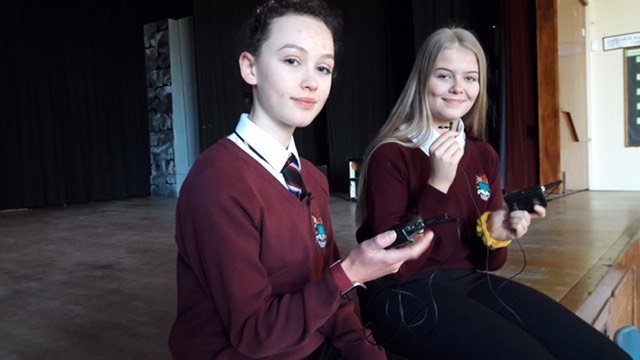 We are the Colwyn Bay Heritage Group. Our aim is to make the heritage and history of the Colwyn Bay easily accessible and better known amongst those who live here or are  interested in understanding … END_OF_DOCUMENT_TOKEN_TO_BE_REPLACED