Summary: Bryn Euryn is a carboniferous limestone hill in Rhos on Sea designated a Site of Special Scientific Interest. Its summit is 131 metres (430 ft) above sea level and it is listed as a HUMP (a hill of a Hundred Metre’s Prominence i.e. which has a drop of over 100meters on all sides). 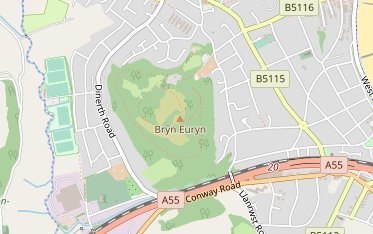 The rock which forms Bryn Euryn is a carboniferous limestone formed 350 million years ago from compressed coral reefs and the multiple remains of sea creatures. It has significant outcrops on the south side, in a series of crags, caused by earth movement during the ice age of 12,000yers ago which scoured out the softer rock. Volcanic activity and further earth movements in the area over the years have buckled the limestone and incorporated mineral veins into the rock.

Bryn Euryn’s designation as a Site of Special Scientific Interest dates back to 1957 when it was recognised as ‘an area of species of rich grassland’. It has a population of naturally scarce vascular plants and in 1983/4 restrictions on agricultural, cultivation, building and development were imposed within the designated area.

At the top of the hill there are the remains of a 6th century hill fort. The fort was excavated in 1997 by the Gwynedd Archaeology Trust which revealed that ‘a massive ..wall formed of locally quarried limestone , believed to have been 3 meters high and fronted by 11ft of rubble ‘ surrounded the fort. The excavators connected the fort to the 6th century king, Rhos Cynias the Red, on the basis that the writer of the same century, Gildas, links it to him and refers to it as the ‘bears den’, Dinerth in Old Welsh, the name of the surrounding area to this day. 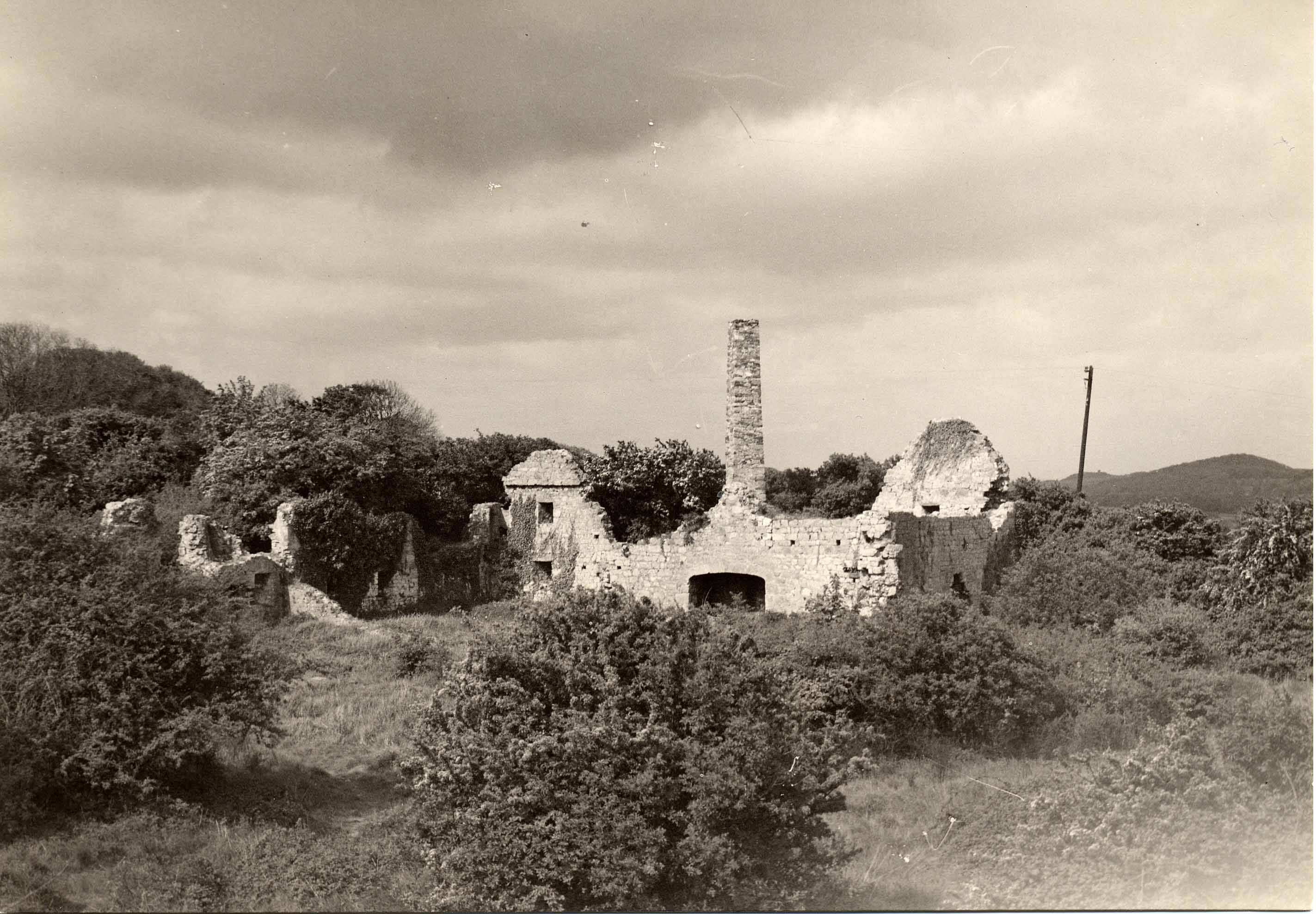 The views from the top of the hill are extensive, over the Conwy Valley and Snowdonia to the south and west and over the Irish Sea to the North. The hilltop was used during world war two as an observation post by the Home Guard and then by the RAF as one of the radar post it used to detect German bombers heading for Liverpool.

Towards the bottom of the northern slope are the remains of a 15th century fortified mansion, Llys Euryn, a Grade II listed building which was restored from its former dilapidation in 1999 and replaced an earlier 13th century residence owned and occupied by Ednyfed Fychan a seneschal of Llewellyn the Great and his son Dafedd y Llewellyn. He was the ancestor of Owen Tudor and thereby of the Tudor Dynasty of British rulers in the early Modern period.

The hill is managed by Countryside Wardens as a local nature reserve and whilst it is currently criss-crossed by waymarked trails it is surrounded by housing to the West North and East and the railway and a major dual carriageway to the South.

We are the Colwyn Bay Heritage Group. Our aim is to make the heritage and history of the Colwyn Bay easily accessible and better known amongst those who live here or are  interested in understanding … END_OF_DOCUMENT_TOKEN_TO_BE_REPLACED